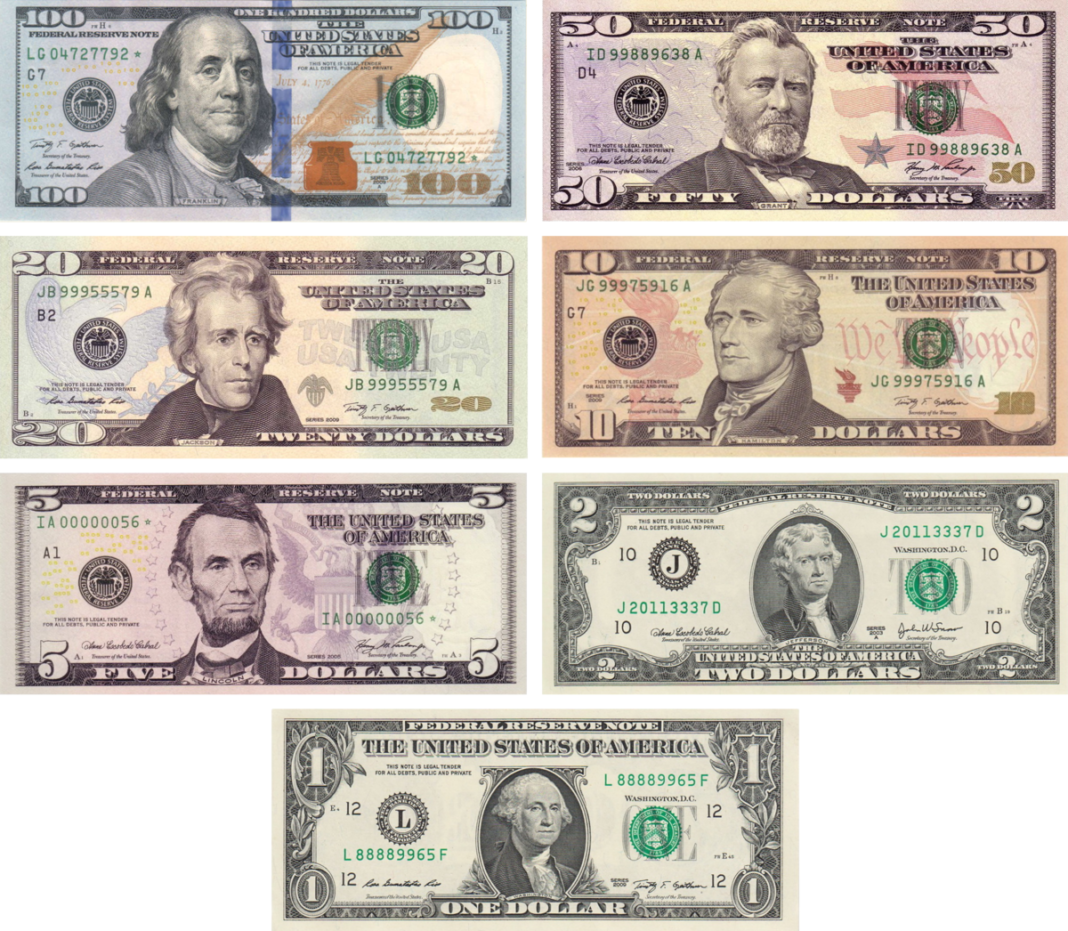 New York– The US dollar strengthened against its major rivals in late trading on Tuesday as market participants digested the newly-released economic data.

Sales of new single-family houses in the US were at a seasonally adjusted annual rate of 6,92,000 in March, up 4.5 per cent from the revised February level, the Department of Commerce reported.

The reading beat the MarketWatch consensus forecast of a 6,56,000 rate, the Xinhua news agency reported.

Meanwhile, the seasonally-adjusted estimate of new houses for sale at the end of March was 3,44,000, representing a supply of six months at the current sales rate, said the department.

The dollar index, which measures the greenback against six major peers, was up 0.36 per cent at 97.6433 in late trading. 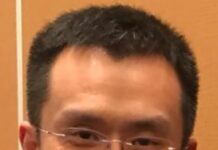