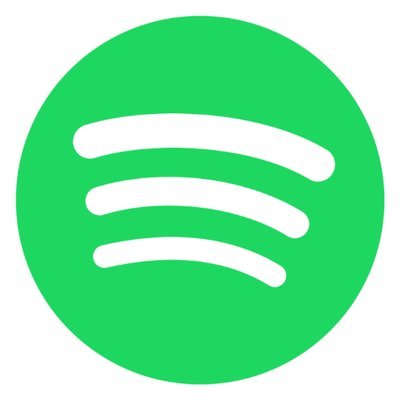 Currently, Spotify does not have a way for people to discover new shows and the bigger goal of these tests is to improve podcast discoverability.

As part of the test, five playlists under comedy, true crime, geek culture, walking (motivational) and relaxing (mindfulness) would start showing up to around five per cent of Spotify users in the UK, US, Canada, Mexico, Sweden, Colombia, Chile, and Argentina, The Verge reported on Tuesday.

The playlists are expected to change over time as the music streaming giant experiments with how to present them, which means they could update at different rates and feature a rotating selection of both Spotify-exclusive shows and third-party podcasts.

As of now, it remains unclear how the curators are choosing the episodes for all playlists, if they are creating deals with networks for placement or just picking content they themselves recommend.

Human-curated playlists are a neat addition to Spotify but it would be more interesting to watch how algorithmically-generated playlists come into play in later stages as the platform learns more about what people want to hear, the report said.

Currently, Apple creates curated lists of shows its team recommends. The company has built relationships with networks and creators to feature their work. (IANS)