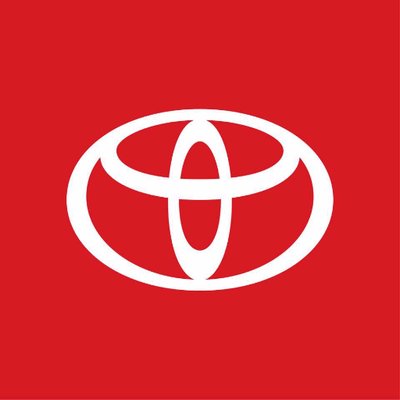 “Exports also declined 25 per cent annually to 762 units in June from 1,014 in the like month a year ago,” said the city-based Japanese subsidiary in a statement here.

Combining domestic and export sales, the overall sales declined 19 per cent annually to 11,365 cars in June from 14,102 units in the corresponding month a year ago.

“The Indian automobile industry has been witnessing a continuous decline in domestic sales owing to several factors, which have contributed to the weak consumer sentiment,” said Toyota Kirloskar Motor Deputy Managing Director N. Raja in the statement.

The company hopes the ensuing Union Budget would address the need for a positive growth in the economy for better sentiment in the auto industry.

“We look forward to measures to boost the manufacturing industry to improve customer demand,” added Raja.