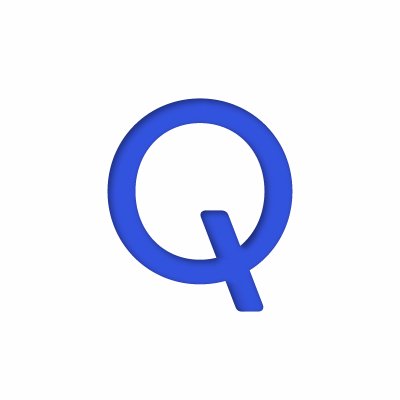 Qualcomm is also working on solutions that will allow sales to continue in future, CEO Steve Mollenkopf said at the company’s headquarters on Monday. Mollenkopf didn’t say what kind of products Qualcomm is currently selling to Huawei, caixingglobal.com reported on Tuesday.

Since Huawei was placed on the backlist in May, US businesses require a government license to sell products or provide services to the Chinese firm.

Earlier in July, the US Department of Commerce had said it would start giving special licenses for firms that wish to continue their business ties with Huawei.

On May 15, US President Donald Trump banned Huawei with a national security order.

The US publicly asked its allies to steer clear of using Huawei products over concerns that the equipment could be used by the Chinese government to obtain private information. (IANS)

Ashneer threatens legal action against CEO, Board over comment against sister

Indian enterprises to spend $1.7 bn on bolstering security in 2018