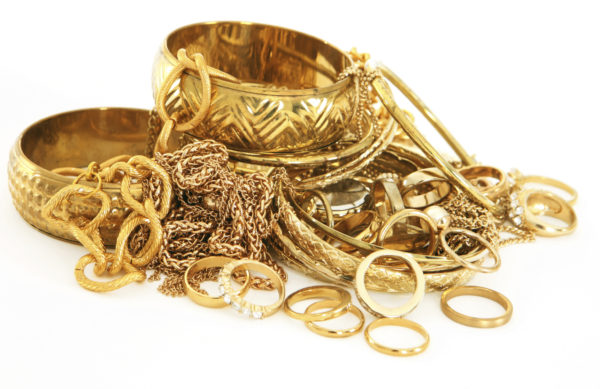 Chicago– Gold futures on the COMEX division of the New York Mercantile Exchange gained for the second day in a row as the US dollar weakened and stock benchmarks retreated.

When equities post losses, the precious metal usually goes up, as investors are looking for a safe haven.

Meanwhile, the US dollar index, a gauge of the greenback against a basket of other major currencies, was down 0.21 per cent to about 98.17 on Thursday. When the dollar weakens, it makes the dollar-priced less expensive for investors holding other currencies.

Another support came from the US government debt. The yield on the benchmark 10-year Treasury note was lower at around 1.824 per cent as investors flocked to other safe assets, such as gold. (IANS)

Another 2 lakh companies may be struck off: Minister

US firm Epicor to sell ERP software in India