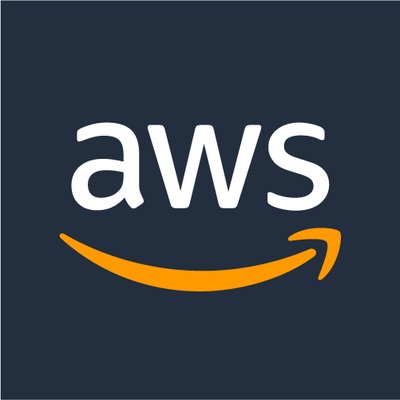 Las Vegas– As Amazon Web Services (AWS) doubles down on reaching out to the Indian government with its Public Sector Cloud offerings, the key is to bring the message home that AWS is the only player which can isolate sensitive data from the routine open data with even a single “instance” (a virtual server in the AWS Cloud) on Amazon Elastic Compute Cloud (EC2) and keep it safe within the boundaries of the country.

The Data Protection Bill, which has been cleared by the Indian Cabinet, envisages “sensitive” personal data to be stored in the country, but it can be processed outside the country with the explicit consent of the individual concerned.

According to Rahul Sharma, President, World Wide Public Sector, Amazon Internet Service Pvt. Ltd. (AISPL), one of the biggest concerns they have in India is going to be around the data.

“That’s the first biggest intervention we want to take up in 2020; how do we get right open data sets and there’s a conversation happening across multiple stakeholders in the country,” Sharma told IANS on the sidelines of ‘AWS re: Invent’ conference here on Thursday.

“We are reinventing how the government looks at technology and once you showcase them benefits, they get convinced,” he added.

The ability to have an isolated instance for sensitive data is a great start.

“There have been intense discussions on whether we isolate sensitive data into separate data centres. But now, we give you the ability to isolate key data at just one ‘instance’ now and all the transit data that is present within that instance is not accessible to anyone. Once your job is done, all that data goes away. You can tokenise the data and still do the analytics on the rest of it. Imagine how it could transform industries like healthcare in India where data is critical,” he elaborated.

AWS Nitro Enclaves makes it easy for customers to process highly sensitive data by partitioning compute and memory resources within an instance to create an isolated compute environment.

In India, the broad themes that AWS focuses around the public sector are healthcare, agriculture, livelihood and inclusion.

“Agriculture is a big focus area for us. We have been working consistently with a set of stakeholders to identify right intervention areas and right challenges to go after because you have to realise that what will work in India is going to be at a different level, like smart farming which is a very different concept here,” Sharma emphasized.

At AWS re: Invent she announced a government workload assessment service at no cost, adding that the company opened six Cloud innovation centres across the globe in 2019.

“The identification of right challenges and the ability to use the right tools is important when it comes to handling sensitive data,” said Sharma. (IANS)

Leader Bank Founder Sushil Tuli to be Honored with the Lifetime Achievement Award 2019...

India, US to discuss hike in US working visa fee at WTO