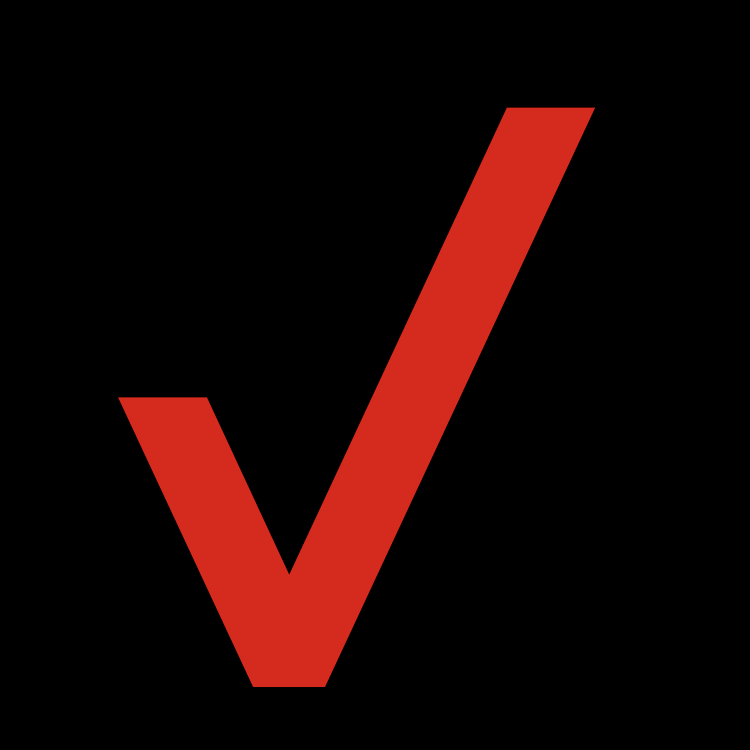 San Francisco– The US carrier Verizon is mulling to lay off 150 people from the Verizon Media division, including Yahoo and AOL in the US, following another decline in revenue.

It’s unclear which brands will be affected. In January, Verizon Media laid off roughly 800 employees, or about 7 per cent of its staff at the time, as the division’s revenues failed to meet expectations, CNN Business recently reported.

Verizon Media employs around 10,500 people, so these cuts will amount to 1.4 per cent of its work force.

Verizon reported last month that its digital media revenues were $1.8 billion for the third quarter of 2019, down 2 per cent from the year prior. That’s a small portion of Verizon’s total revenue, which amounted to $32.9 billion last quarter, the report added.

But Verizon’s strategy of acquiring declining online media brands hasn’t been successful in challenging Google and Facebook in the advertising market, according to ARS Technica. (IANS)

WhatsApp says banned over 2 mn accounts in India in Oct

Businesses betting big on new US Ambassador to India