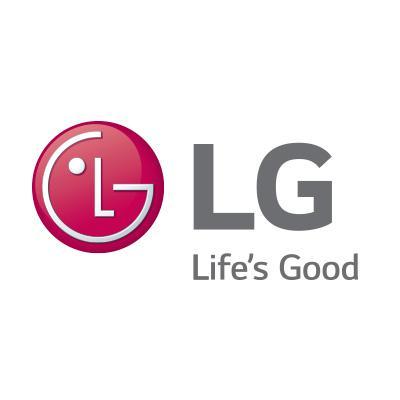 Seoul– LG Electronics said on Thursday that its fourth-quarter deficit widened due to losses in its equity ties with a display-making affiliate, while its mobile business remained in the red.

The tech giant said it logged a net loss of $717 million in the October-December period, compared with a 80.7 billion won net loss a year earlier, Yonhap news agency reported.

LG Display, which is scheduled to announce its fourth-quarter earnings on Friday, has been suffering from falling LCD panel prices.

Analysts here predict that LG Electronics shipped only 29 million smartphones in 2019, down 28 per cent from a year earlier. 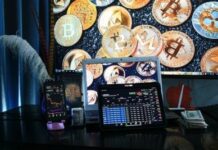 Apple teases iOS 15 features ahead of its Sep 14 event