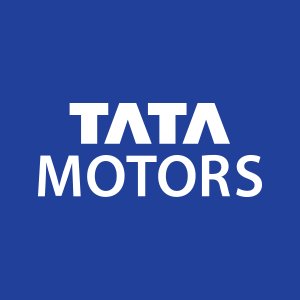 Mumbai– Tata Motors did not even produce a single unit of its entry-level offering, Nano, during 2019, while it managed to sell just one unit during the year.

According to data collated from regulatory filings, the company did not produce a single Nano from January-December 2019, while it had rolled-out 516 units during 2018.

The data showed that only one unit was sold during the entire year in February 2019, while 518 were sold during 2018.

Export-wise, no Nano was shipped out during the January-December 2019 period.

Aasked about the future of the car, a Tata Motors spokesperson said: “The Nano in its current form will not meet the new safety and emission norms and may need infusion of fresh investments.”

“No decision has been made yet in this regard.”

The vehicle was launched in 2008. It was dubbed as the people’s car and the world’s cheapest car. (IANS)

All Cloud apps to integrate AI by 2025: Oracle CEO