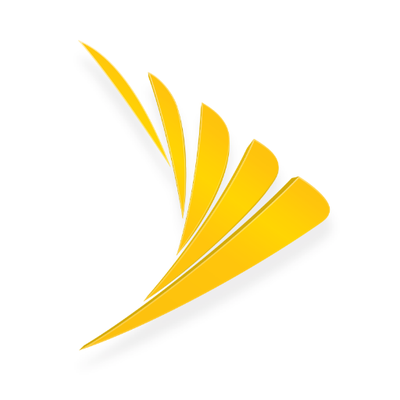 San Francisco–US carrier T-Mobile’s acquisition of Sprint worth $26 billion is finally a done deal now after a federal judge ruled that the merger can go ahead.

The merger would bring together US’ third and fourth largest mobile carriers, thus, effectively reducing the number of key carriers from four down to three.

A judge’s approval of T-Mobile US Inc.’s takeover of Sprint Corp. will usher in a new balance of power in the U.S. wireless market and test whether three giants will compete as aggressively for cellphone users as four unequal players once did, The Wall Street Journal reported on Tuesday.

US District Judge Victor Marrero gave the go ahead to the deal while rejecting earlier claims that combining the third-and fourth largest national wireless US carriers would be anti-competitive.

In fact, Marrero, it seems, sided with the latter. He lauded T-Mobile’s business practices in a statement.

“T-Mobile has redefined itself over the past decade as a maverick that has spurred the two largest players in its industry to make numerous pro-consumer changes,” Judge Marrero was quoted as writing by TechCrunch.

The merger has already cleared a number of key hurdles, including Justice Department approval. Involved states, however, are considering an appeal.

“From the start, this merger has been about massive corporate profits over all else, and despite the companies’ false claims, this deal will endanger wireless subscribers where it hurts most: their wallets,” NY Attorney General Attorney Letitia James said in a statement, added the TechCrunch report. (IANS)