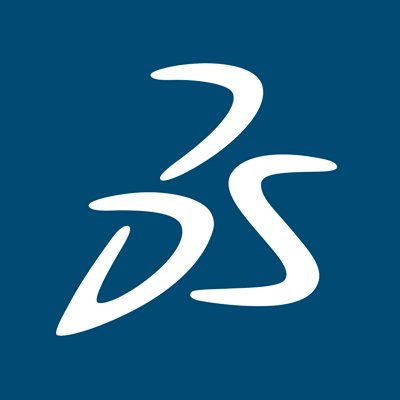 Deepak has been tasked with expanding the company’s India business strategy in sectors like manufacturing, infrastructure, smart cities and life sciences.

India is one of the top-priority markets for Dassault Systemes in Asia, and Deepak NG’s appointment will reinforce the company’s ambition to expand new growth verticals in India, both in enterprise and government business,” said Samson Khaou, Executive Vice President, Asia-Pacific, Dassault Systemes.

The French 3DExperience platform company registered 16 per cent growth in the adoption of its 3D CAD software SolidWorks in India in 2019.

“With a strong base of more than 10,000 customers and with the fast adoption of our 3DEXPERIENCE platform across industries, academia and government, we are poised to continue our ambition and sustain our double-digit growth strategy,” said Deepak.

Deepak joined Dassault Systemes in 2011. In his previous role as Director of Global Affairs and Innovative Business Development, he was instrumental to establish new partnerships by engaging in smart city projects and by developing industry-based programmes for the workforce of the future.

The company, which employs over 2,000 people in India, has R&D centres in Pune and Bengaluru. (IANS)

Sweden emerging as potential market for Indian IT firms