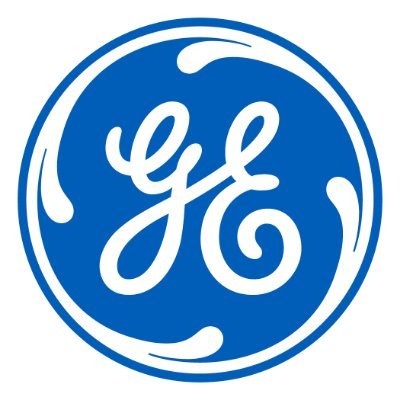 The US technology giant had seen unprecedented growth and expansion under Welch’s leadership and management skills, which have been described as legendary by many commentators. He had served as Chairman and Chief Executive of GE from 1981-2001.

In his 20 years of top leadership role, Welch increased the value of the company from $13 billion to several hundred billion.

On Welch’s demise, US President Donald Trump tweeted: “Jack Welch, former Chairman and CEO of GE, a business legend, has died. There was no corporate leader like ‘neutron’ Jack. He was my friend and supporter. We made wonderful deals together. He will never be forgotten. My warmest sympathies to his wonderful wife & family!”

On its part, General Electric tweeted: “Jack was larger than life and the heart of GE for half a century. He reshaped the face of our company and the business world. He will be missed. We will continue to honour his legacy by doing exactly what Jack would want us to do: win.”

According to the company’s website, under Welch’s leadership, GE streamlined operations, acquired new businesses and ensured that each business under the GE umbrella was one of the best in its field.

The company went from a market value of $14 billion to more than $410 billion at the time of his retirement, making it the most valuable and largest company in the world, up from America’s 10th largest by market cap in 1981. (IANS) 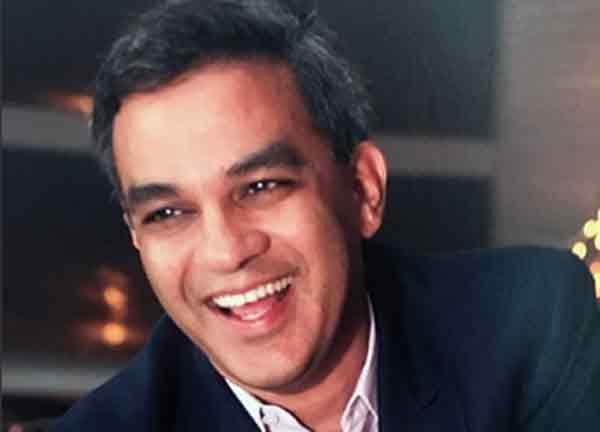 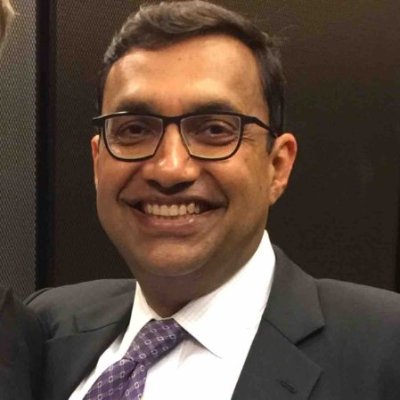