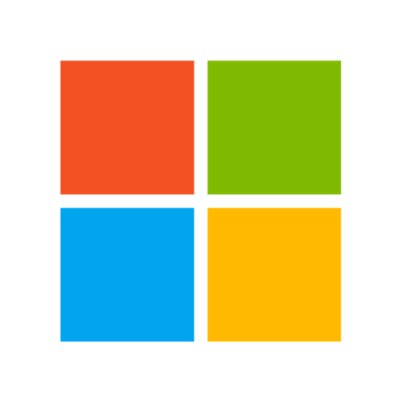 San Francisco– Microsoft is reportedly planning to launch its foldable smartphone Surface Duo in late July with advanced stylus integration and features to better match the overall user experience of other Surface devices.

According to Windows Central’s Zac Bowden, Microsoft may be planning to launch the Surface Duo in the coming weeks in order to beat the Samsung Galaxy Fold 2 which is expected to launch on August 5.

“I’m told Microsoft wants to launch Surface Duo before the Galaxy Fold 2 is announced. So, before August 5th? We’re getting close. Assuming plans don’t change, Surface Duo should start shipping in less than 2 months,” Zac said in a tweet.

However, Zac did note that the timelines may change, presumably due to the unrest in the US and the ongoing coronavirus pandemic.

The Surface Duo is expected to come with mid-range specs, including the Qualcomm Snapdragon 855 SoC, 6GB RAM, and either 64GB or 256GB of storage.

The device will also feature a single 11MP camera sensor above the right display that will be used for both front and rear-facing photos and videos and will be powered by Snapdragon 855 processor, 6GB RAM/64GB or 256GB storage options.

Surface Duo’s two displays are held together with a fully rotating hinge that can be adjusted to any angle. The device is loaded with Android 10 OS and is expected to come with apps from Microsoft.

Surface Duo will ship with a 3460mAh battery and feature USB-C fast charging.

It won’t support 5G, maxing out at 4G LTE speeds instead. It is also speculated that the device lacks support for wireless charging and NFC. (IANS)

Vernacular language users’ share on Flipkart up 18% this year

Soon request & get product quotes from businesses in Instagram