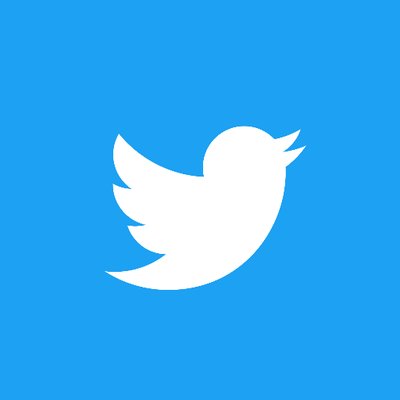 New Delhi– Several Twitter users were left thrilled when they were able to delete a tweet reply, edit and fix the error in the deleted text as it reappeared, and retweet it again.

The Verge’s Tom Warren first spotted this, and tweeted that Twitter seems to be testing a neat way to edit tweets.

“If you delete a tweet when you reply to someone and then go to reply again it brings the old text back so you can correct your typo,” Warren said on Sunday.

A Twitter user commented: “OMG I think I just edited a tweet?? I wrote a tweet, noticed a benign single-letter typo, deleted the tweet and pressed “reply” again and found the full text of my previous tweet available to edit and send again. If this really is the feature test I think it is I am SO HAPPY.”

Later, a Twitter spokesperson replied to Warren: “Unfortunately, we’re not testing this. It’s a bug and we’re looking into it”.

Twitter users have been asking for an Edit button to avoid embarrassment when they accidentally send tweets with typos and spelling errors.

“We started as an SMS, text message service. And as you all know, when you send a text, you can’t really take it back. We wanted to preserve that vibe, that feeling, in the early days,” Dorsey had said.

Dorsey said last year that the micro-blogging platform is considering a “clarify” feature for its users. (IANS) 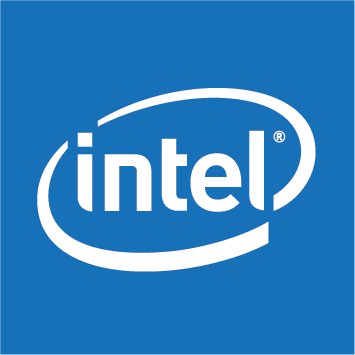 US threatens new tariffs on EU goods worth $4 bn

Nissan Motor shipped 11,999 cars out of India in September