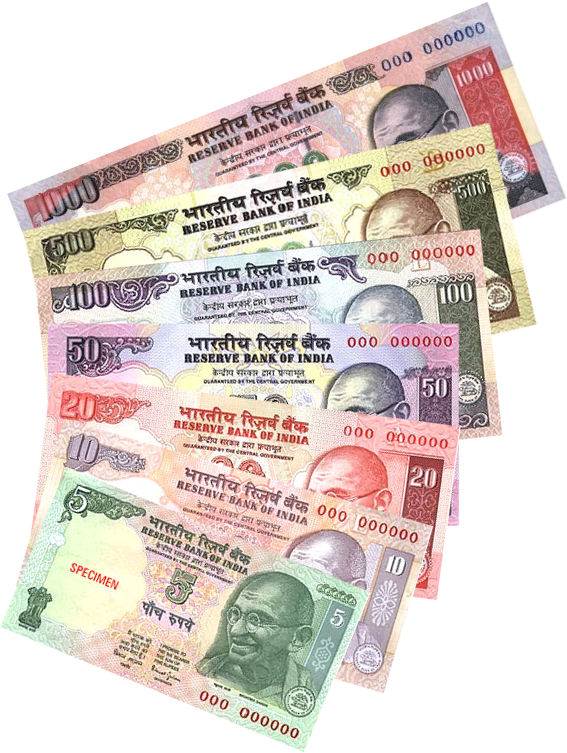 New Delhi– The Centre has granted permission for an additional borrowing of Rs 7,106 crore to Uttar Pradesh and Andhra Pradesh for successfully undertaking reforms in the public distribution system (PDS) and ease of doing business respectively, the Ministry of Finance said on Friday.

A Ministry statement said that Uttar Pradesh has become the sixth state to complete the PDS reform process under the ‘One Nation One Ration Card System’. This made the state eligible to raise Rs 4,851 crore through Open Market Borrowings (OMBs).

It will help the state in mobilising additional financial resources required to fight COVID-19, it said.

According to the Department of Food and Public Distribution, Uttar Pradesh, Andhra Pradesh, Telangana, Goa, Karnataka and Tripura have successfully carried out PDS reforms under the system.

Andhra Pradesh, it said, has become the first state in the country to successfully undertake “ease of doing business” reforms and thus become eligible to raise an additional Rs 2,525 crore through Open Market Borrowings.

Earlier, the state had also completed PDS reforms as per the ‘One Nation One Ration Card System’.

In view of the unprecedented COVID-19 pandemic, the Centre had in May, 2020 allowed an additional borrowing limit of up to 2 per cent of Gross State Domestic Product (GSDP) to the states for the year 2020-21. This made an amount up to Rs 4,27,302 crore available to the states.

The scheme of raising additional amount had a clause which mandated that 1 per cent of this amount was subject to the implementation of four specific state-level reforms, where the weightage of each reform is 0.25 per cent of GSDP.

IBJ and INE to launch weekly video column with Desh Deshpande, with excerpts from...