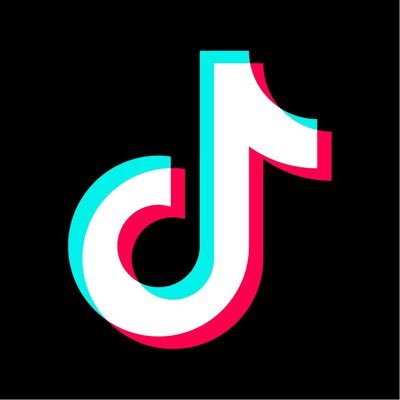 San Francisco– TikTok’s source code and user data are maintained separately from other businesses of its parent company ByteDance, a top company executive said in a court filing.

According to Roland Cloutier, Global Chief Security Officer for TikTok, some of the US Commerce Department’s assertions about the company’s data security policies and practices are incorrect, The Verge reported late on Thursday.

Cloutier made the claims in a new court filing in advance of an upcoming hearing in the US District Court for the District of Columbia, said the report.

The US Department of Justice last week started the process of appealing against a recent federal court ruling that stayed the Donald Trump administration’s attempt to block TikTok downloads.

The move came after US District Judge Carl Nichols late last month stayed the ban after TikTok’s attorneys argued that the US administration’s ban infringes on the rights to free speech and due process.

A hearing on the Justice Department’s appeal against the injunction order is set for November 4.

In the new court filing, Cloutier said that the US Commerce Department was wrong in saying that TikTok is not separate from parent company ByteDance’s systems or TikTok’s Chinese version of the app, called Douyin.

The Commerce Department’s assertion in a September memo that TikTok’s “functionality including storage, internal management, and algorithms is still partially shared across other ByteDance products” is inaccurate, according to Cloutier.

TikTok is staring at the possibility of the app becoming unusable in the US from November 12 unless a deal that satisfactorily addresses the administration’s security concerns is reached.

TikTok has submitted a proposal detailing its deal with Walmart and Oracle. (IANS)