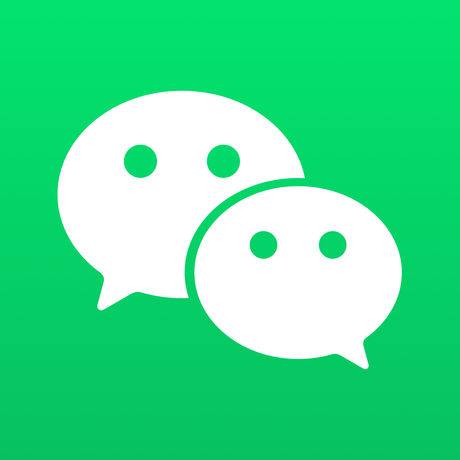 Washington– A US court has rejected an appeal by the Justice Department to immediately ban WeChat, a messaging social-media and mobile-payment app owned by Chinese company Tencent.

On Monday, judges for the Ninth Circuit Court of Appeals said the government had not demonstrated that it would “suffer an imminent, irreparable injury during the pendency of this appeal, which is being expedited”, reports Xinhua news agency.

On October 23, Magistrate Judge Laurel Beeler from the District Court for the Northern District of California also denied the government’s motion to stay the preliminary injunction on banning WeChat.

She ruled that the government’s additional evidence did not alter the court’s previous holding that the US-based users of WeChat are entitled to a preliminary injunction.

On September 20, she temporarily halted President Donald Trump’s executive order to ban WeChat by issuing an order to grant the motion for a preliminary injunction, which determined the restrictions placed on the app could violate the Constitutional Amendment rights of its users in the US.

The Commerce Department had issued the Identification of Prohibited Transactions on September 18.

The government then turned to the appeals court earlier this month, appealing to alter Beeler’s ruling.

On August 6, Trump issued an executive order banning US transactions via WeChat.

To fight for the legal rights of all WeChat users in the country, the US WeChat Users Alliance (USWUA) sued the Trump administration for the ban.

The lawsuit opened in court on September 17. (IANS)

With Mukesh Ambani at the top, Indian has the fourth largest number of billionaires...