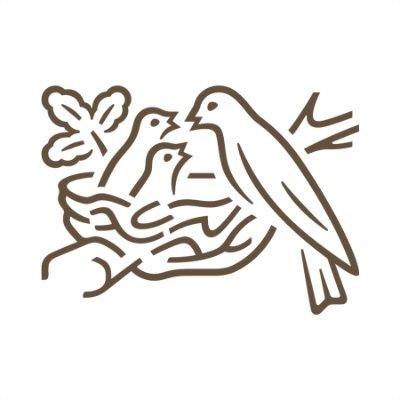 New Delhi– Nestle India witnessed a change in consumption trend amid the Covid-19 pandemic as demand growth in small towns and rural areas outperformed those in the Tier-I cities, said the company’s Chairman and MD, Suresh Narayanan.

“Smaller towns have become the heroes in this pandemic,” Narayanan said in an interaction with IANS.

During the July-September period, the company witnessed 12 per cent growth in the rural areas while urban demand rose by 6 per cent.

Narayanan said the company has also tweaked its product portfolio in terms of price-value equation and packaging, among others, to cater to the demand of smaller towns.

The company has also enhanced its distribution network for villages in the last one year, he said.

The essential nature of its products helped the company withstand the impact of the Covid-19 pandemic, compared to other sectors which were severely hit due to a sudden halt in demand.

He noted that the consumer goods sector has witnessed “very little” pent-up demand and the growth has been largely steady.

On the growth in the urban centres, Narayanan said: “If all goes well, we should start to see urban growth coming back from next year.”

He said that it will be visible once the economy witnesses growth. “We have to wait for the next couple of months to see how the pandemic behaves, and see its economic impact,” Narayanan added.

Speaking on online business, he said the company was already in the process of digitisation, which got accelerated with the aggravating pandemic situation.

“Digitisation was on before the pandemic. Earlier it was 10-15 per cent of total business. Then we accelearated… it became imperative during the pandemic,” Narayanan said.

On the shopping trends, he said that in organised trade, footfalls and shopping activitises may have fallen, but the average ticket size has been increasing.

On the proposed investment of Rs 2,600 crore in its plant in Sanand, Gujarat, over the next three to four years, the CMD said that around the existing facility, a new factory would be built with the fresh investment, adding to its capacity across products.

Regarding the recently announced Production-Linked Incentive (PLI) scheme announced for 10 sectors, including food products, he said the company would wait for the details and the regulations of the scheme before making any decision on applying for the scheme. (IANS)