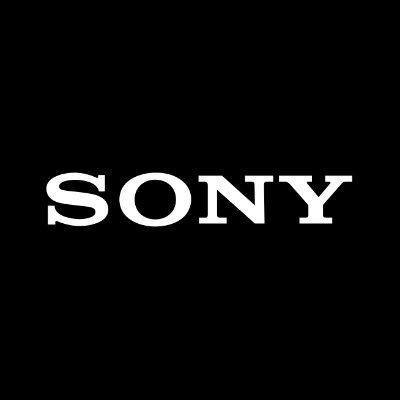 Gurugram– Sony PlayStation 4 gaming console continued to rule the India market in 2020, with capturing 92 per cent of the shipments during the first three quarters, a new report said on Monday.

The other two models in the top 3 were Sony’s PlayStation 4 Pro and Microsoft’s Xbox One S.

The total shipments for the calendar year 2020 is set to cross 72,000 units which will be 21 per cent less than 2019, according to the data provided by market research firm techARC.

In the first three quarters this year, over 42.8k units were shipped which is 30 per cent less than the volumes of the corresponding period for 2019.

In Q3 alone, Sony PlayStation captured 96.5 per cent of the shipped units.

“While the market for console based gaming has been squeezing over the past few years, we feel there is still potential of selling over 100,000 devices in a calendar year,” said Faisal Kawoosa, Founder and Chief Analyst, techARC.

“The exposure to digital gaming through smartphones along with the rising trend of having immersive experience will drive this potential,” he added.

Sony PlatStation5, to arrive globally this month, will cost Rs 49,990 in India and the PS5 Digital Edition will be available for Rs 39,990.

“Microsoft Xbox is losing the grip of the market and Sony PlayStation is sweeping the opportunity. There is definitely scope for a few more brands to foray in the category with value for money proposition,” Faisal said.

Microsoft needs to rekindle the Xbox strategy for India to stay in business as the trend of PlayStation becoming the default choice is consolidating all through the quarters.

With the expected release of PlayStation 5, Sony is further expected to consolidate the market standing as many users are looking to buy this out during the festive season.

According to the report, the third quarter saw 13.5 per cent growth in gaming console shipments (YoY).

The average selling price (ASP) of Gaming Consoles is continuing to show a declining trend.

This is going to positively impact the adoption of the gaming device and widen its consumer base, the report said.

“As the outdoor engagement remains limited due to Covid-19 precautions, more users are expected to invest in console gaming which gives immersive experience to users to engage,” it added. (IANS)

Elon Musk says not working on smartwatch with Huami