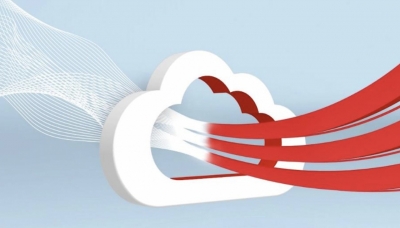 Washington– The TikTok-Oracle deal that had the blessing of former US President Donald Trump has been shelved indefinitely, allegedly at the behest of the new administration, the media reported on Wednesday.

According to a report in The Wall Street Journal, US President Joe Biden has undertaken “a broad review of his predecessor’s efforts to address potential security risks from Chinese tech companies”.

In September last year, Cloud major Oracle and retail behemoth Walmart came together to save TikTok from the US ban, forming a new company called TikTok Global.

Now, according to the report, no imminent decision on how to resolve the issues surrounding TikTok is expected “as the Biden administration determines its own response to the potential security risk posed by Chinese tech companies’ collection of data”.

“We plan to develop a comprehensive approach to securing US data that addresses the full range of threats we face,” National Security Council spokeswoman Emily Horne was quoted as saying.

“This includes the risk posed by Chinese apps and other software that operate in the US. In the coming months, we expect to review specific cases in light of a comprehensive understanding of the risks we face.”

Oracle had announced it was chosen as TikTok’s secure cloud provider and will become a minority investor with a 12.5 per cent stake.

Walmart had said it has tentatively agreed to a purchase 7.5 per cent stake in TikTok and its CEO Doug McMillon would serve as one of the five board members of the newly-created company.

The parent company ByteDance was to own the remaining 80 per cent of TikTok.

Talking to reporters, Trump said: “I have given the deal my blessing. I approve the deal in the concept”. (IANS)

Railways to carry out techno-economic feasibility studies of 10 stations: Goyal

Government IT spending in India to touch $7 billion this year