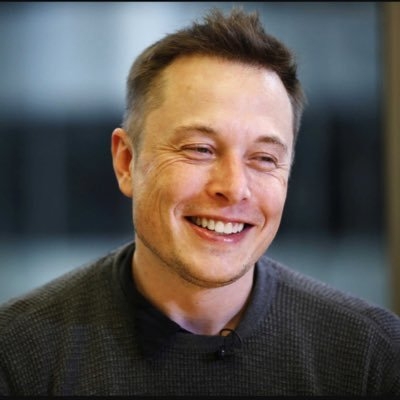 San Francisco– Tesla CEO Elon Musk has revealed that a monkey has been wired up to play video games with its mind by a company he founded called Neuralink.

Musk said that Neuralink put a computer chip into the monkey’s skull and used “tiny wires” to connect it to its brain, CNBC reported on Monday.

The monkey “looks totally happy” and that Neuralink’s facilities meet US regulatory requirements, Musk said during a talk on Clubhouse app — a new social media app, adding that “You can’t even see where the neural implant was put in, except that he’s got a slight like dark mohawk.”

Musk, who also spoke about space travel, colonies on Mars, crypto, Artificial Intelligence (AI) and Covid-19 vaccines, said Neuralink is trying to figure out if it can use its chips to get monkeys to play “mind Pong” with each other.

“That would be pretty cool,” said Musk, who is CEO of Neuralink, in addition to SpaceX and Tesla.

Headquartered in San Francisco, Neuralink’s team of around 100 people is trying to develop an implementable computer-brain interface. He said the aim of Neuralink is to increase the rate at which information can flow from the human brain to a machine. (IANS)

Sweden emerging as potential market for Indian IT firms