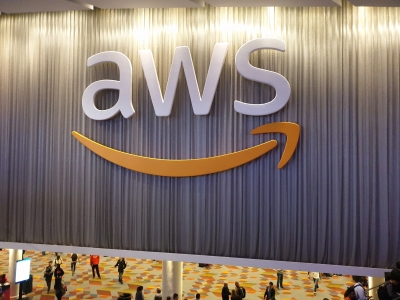 The programme will allow participants to build ML models for autonomous driving applications, the company said in a statement on Monday.

The grand finale is on April 21 that will allow participants to upload their models and run on the virtual track, which will be streamed live on twitch.tv.

The winner of the India event will participate in the International DeepRacer League, providing an opportunity to acquire and test their ML skills on a global platform.

As an autonomous racing league, the initiative offers a unique opportunity to compete on tracks virtually while diving deep into advanced reinforcement learning and upskilling with AI and ML.

Participants will have the opportunity to leverage the AWS machine learning and AWS DeepRacer course modules and several enablement sessions planned during the event.

“The programme is open for all female students currently enrolled with higher education academic institutions in India, and is designed to promote upskilling in machine learning (ML), as well as inclusion and diversity in the technology sector,” said AWS, the Cloud arm of Amazon.

According to a global study, India has higher-than-average share of women with AI skillsets (at 22 per cent) compared to other countries.

“This event is expected to foster community learning and help with the early adoption of artificial intelligence and machine learning technology for a more diverse workforce of the future,” the company said. (IANS)

Sun Pharma to launch diabetes tablet in US