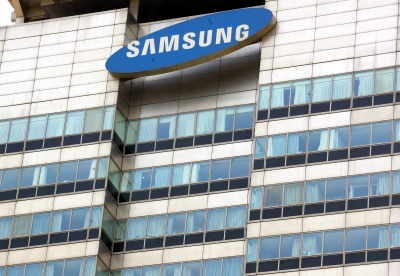 DDR5 is the next-generation standard for DRAM. Samsung said its latest DDR5 product delivers more than twice the performance of DDR4 at up to 7,200 megabits per second, which is enough speed to process two 30GB ultra-high definition movies in one second.

Samsung said HKMG technology, which has been traditionally used in logic chips, leverages a high dielectric material in the insulation layer to reduce the leakage of current.

The HKMG process was adopted in Samsung’s GDDR6 memory in 2018 for the first time in the industry before it was expanded to DDR5 memory, reports Yonhap news agency.

Its DDR5 module with HKMG solution consumes 13 per cent less power than products using existing process technology, according to Samsung, which makes it suitable for data centers seeking energy efficiency.

“By bringing this type of process innovation to DRAM manufacturing, we are able to offer our customers high-performance, yet energy-efficient, memory solutions to power the computers needed for medical research, financial markets, autonomous driving, smart cities and beyond,” said Sohn Young-soo, vice president of DRAM memory planning at Samsung.

Samsung said it also applied through-silicon via (TSV) technology for the latest DDR5 memory to stack eight layers of 16-gigabit DRAM chips for the industry’s top capacity of 512GB.

The company was the first one to use the TSV solution in DRAM chips in 2014 when introducing server modules with capacities up to 256GB.

Samsung said it is currently sampling different variations of its DDR5 memory products to customers for verification, adding that it is closely working with partners, including Intel Corp., to expand their use.

One store teams up with Microsoft for global expansion next year