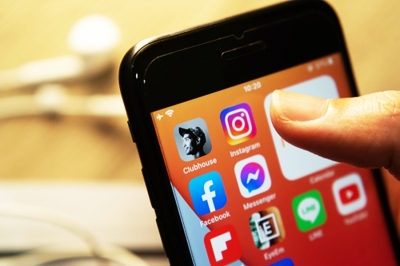 According to TechCrunch, the new round of financing was led by Andrew Chen of Andreessen Horowitz, with participation from DST Global, Tiger Global and Elad Gil.

“This round means Clubhouse has tripled the valuation it attained in January when Andreessen Horowitz led its Series B funding round,” the report said late on Monday.

Clubhouse which has which has reported 10 million weekly active users said in a blog post that fresh funding will support the next round of growth for the app.

“While we’ve quadrupled the size of our team this year, stabilised our infrastructure, launched Payments in beta to help creators monetise, and readied Android for launch, there is so much more to do as we work to bring Clubhouse to more people around the world,” the company said.

“It’s no secret that our servers have struggled a bit these past few months, and that our growth has outpaced the early discovery algorithms our small team originally built,” it added.

“Currently, you can use text threads, images, videos, chats, and live streams to have conversations and hang out with people in your communities,” Reddit said in a statement.

“We’re testing ways for hosts to customise the look and feel of Reddit Talk through emojis and background colours. Redditors can change their avatar’s appearance to fit the talk as well,” it added. (IANS) 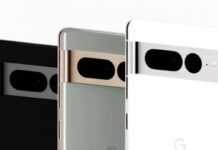 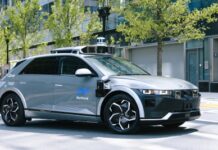 Uber back in robotaxi game, inks 10-year deal with Motional 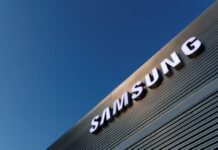 No plan to cut chip production despite slowing demand: Samsung

This is how Google has blocked Amazon’s smart TV dream