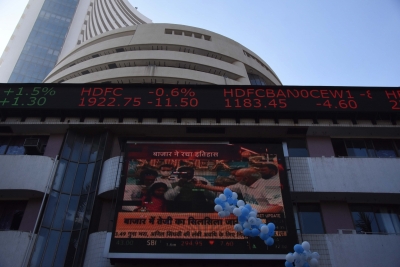 “Global markets were mixed after Federal Reserve’s commentary reinforced that the central bank plans to maintain its policy support despite massive fiscal spending from the recent government stimulus package,” he said.

Analysts were of the view that going ahead, Indian markets are likely to track global cues along with the earnings season which would kick start from next week and would keep markets volatile.

“Lot of stock specific action is likely to be witnessed due to this. We expect Q4 to be another strong quarter, aided by a deflated base of 4QFY20 and healthy demand recovery for the large part of 4QFY21 – as attested by high-frequency indicators. Performance is expected to be healthy despite headwinds of commodity cost inflation in various sectors,” Khemka said.

However, concerns over the fast spreading second wave of Covid in India continues to remain.

Further, rupee also continued to depreciate on Thursday amid the rising concerns over the economic recovery.