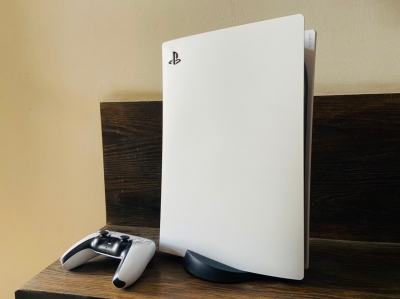 Tokyo– Sony has announced that it’ll be keeping its PS3 and PlayStation Vita digital storefront open “for the foreseeable future”.

The PSP’s store will still be shut down on July 2, 2021, as originally planned.

“Upon further reflection, however, it’s clear that we made the wrong decision here. So today I’m happy to say that we will be keeping the PlayStation Store operational for PS3 and PS Vita devices,” Jim Ryan, President and CEO, Sony Interactive Entertainment, said in a blogpost.

According to the blogpost, the closure of the three stores would have seen the disappearance of more than 2,000 digital exclusive games among the three platforms, and that didn’t count any of the PS Vita games due to be released over the coming months.

However, the CEO admitted the company had made “the wrong decision” and would no longer be closing the two stores, so the vast majority of those games will now be saved.

Earlier, the company has announced to shut down its PlayStation Store for the PS3 on July 2 and for the hand-held video game console Vita on August 27.

Sony said that the move to discontinue to the storefronts was “born out of a number of factors, including commerce support challenges for older devices” along with a desire to focus more on newer products (like the PlayStation 5).

Sony launched PS3 in November 2006, and more than 80 million units of the console have ben sold to date. Vita has sold over 10 million units.