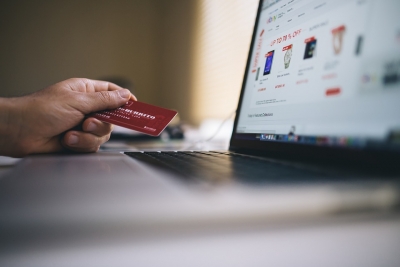 The acceptance of RuPay and UPI cards means Apple users in India will be able to use the domestic payment systems as alternatives to regular credit or debit card payment methods to add funds to their Apple ID balance.

They can then use their Apple ID balance to buy apps, games, music, iCloud storage and more in Apple’s online store, reports MacRumors.

RuPay was launched in India in 2012 and facilitates real-time electronic payments at all Indian banks and financial institutions. The massively popular instant payments network UPI followed in 2016.

A report in June said that App Store was seeing considerable growth with consumer spending said to be up 22.1 per cent year-on-year for the first half of 2021.

According to Sensor Tower, the first half of 2021 has been an extremely profitable period for digital storefronts, including App Store and the Google Play Store.

Between the two storefronts, global consumer spending reached $64.9 billion for the first six months of 2021. This is said to be up 24.8 per cent from the same period in 2020 when it generated $54 billion, the report said earlier. (IANS)