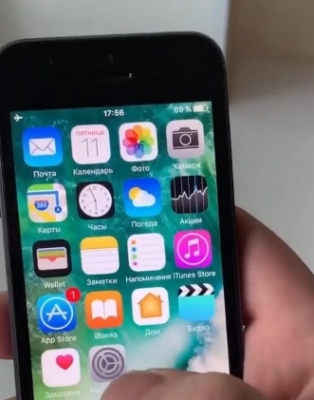 New Delhi– Consumers globally spent $41.5 billion on the App Store in the first half of 2021, which is almost double that of the Google Play Store, a new study revealed.

According to data acquired by Finbold.com, the spending represents a growth of 22.05 per cent from a similar period in 2020. App Store’s H1 2021 spending is almost double compared to $23.4 billion spent by Android consumers.

The Google Play spending represents a growth of 30 per cent on a year-over-year basis. Cumulatively, spending on the two platforms recorded a growth of 24.8 per cent YoY, hitting a total of $64.9 billion.

Short video sharing platform TikTok extended its dominance into 2021, emerging as the most grossing app for the first half at $920 million, followed by YouTube at $564.7 million. Dating app Tinder ranks third at $520.3 million. Data on mobile app spending and grossing is provided by SensorTower.

Overall, spending was mainly dominated by the gaming sector considering that past research indicated that consumers globally used $10.32 billion on mobile games in the first half of 2021, growing 23.88 per cent from a similar period in 2020.

The growth rate by Google Play spending might reflect the tussle between Apple and app developers. The company was hit by antitrust accusations alongside the controversial 30 per cent commission fee for developers.

However, Apple appears to be countering any possible dominance by introducing the App Store Small Business Programme, which reduces the App Store commission from 30 per cent to 15 per cent for developers grossing less than $1 million a year. (IANS)

India to have 100 percent electrification for all by May 2017

Passenger cars sales up 4% in November