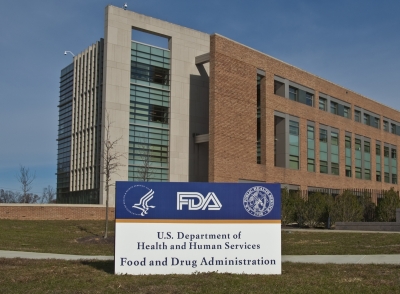 New York– The US Food and Drug Administration (FDA) will most likely grant full approval for vaccines that protect against Covid-19, in August, the country’s top infectious disease expert Dr Anthony Fauci has said.

While the regulator conducts its own review process, Fauci on Sunday said he “hopes” that full approval will come by the end of the month, the USA Today reported.

aceNo one wants to get ahead of the FDA because they’re an independent group that makes their own decisions,” Fauci was quoted as saying on NBC News’ “Meet the Press.”

Covid vaccines developed by Pfizer, Moderna and Johnson & Johnson have, so far, only been granted emergency-use approval by the FDA. The agency is expected to soon give full approval to Pfizer, the report said.

Fauci underscored the importance of quickly inoculating the millions of Americans who remain unvaccinated, and said he believes full FDA approval would drive the cause. The White House chief medical advisor believes that there are “about 93 million people in this country who are eligible to get vaccinated who don’t get vaccinated”.

Last week, Fauci had warned that the US may see a more deadly variant of Covid-19 than Delta, which may breach the protections provided by the current vaccines, as the country continues to be the worst-hit with the world’s highest number of cases and deaths.

According to Johns Hopkins University’s latest update on Monday morning, the number of infections in the US stands at 35,762,751, while deaths at 616,827.

Fauci predicted that a fully approved vaccine would lead to “the empowerment of local enterprises” to institute vaccine mandates, the report said.

Even as the Biden administration struggles to vaccinate scores of unvaccinated people in the country, an increasing number of private businesses and institutions have begun mandating vaccines as a condition of employment or enrollment in educational programmes.

Dr. Francis Collins, director of the National Institute of Health, told ABC News’ “This Week” that he endorses seeing “businesses deciding that they’re going to mandate (vaccines) for their employees,” adding that “we ought to use every public health tool that we can when people are dying.” (IANS) 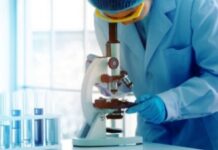 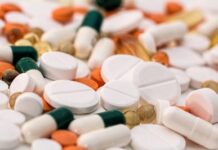 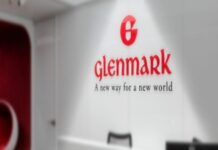