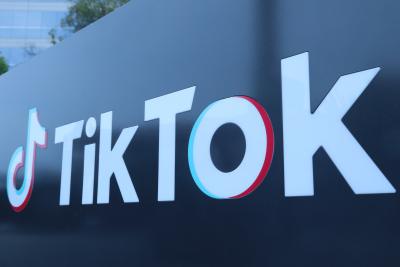 On the form provided, developers fill out their name, email, TikTok account info, company and level of experience with building for AR, as well as examples of their work, reports Engadget.

The website also asked if they are using a Mac or PC (presumably to gauge which desktop platform to prioritise), and whether they would test Effect House for work or for personal use.

The project was first spotted by social media consultant Matt Navarra, via a tip from Sam Schmir.

TikTok confirmed the tech website was launched earlier in August, but the project itself is still in the early stages of testing in only a few select markets, one of which is the US.

According to the report, the company could not offer a time frame as to when these tools would become more broadly available. Instead, TikTok characterized Effect Studio as an early “experiment,” adding that some of its experiments do not always make it to launch.

Plus, other experiments may undergo significant changes between their early beta phases and what later becomes a public product, the report said. (IANS)