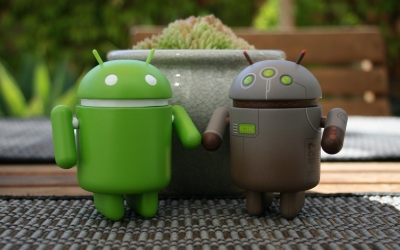 San Francisco– Google is planning to release its next big update to Android on October 4 and now a report has claimed that the upcoming incremental update to Android 12, likely called Android 12.1 will bring several enhancements to the foldable phone experience.

It is also possible that this a move to prepare for the foldable Pixel phone release.

As Google is gearing up to unveil the Pixel 6 series, the tech giant may, reportedly, also announce the upcoming Pixel Fold in the fourth quarter this year.

The Google Pixel Fold will use an LTPO OLED display.

Earlier, a purported internal Android document suggested the Q4 2021 launch timeline for Google Pixel Fold. The phone appeared with the codename ‘Passport’ alongside ‘Raven’ and ‘Oriole’ that are speculated to be the codenames for the Pixel 6 and Pixel 6 Pro.

Google is expected to launch its Pixel 6 series on October 19. A recent report suggests that the Pixel 6 Pro is tipped to feature a display panel with a resolution of 1,440×3,120 pixels and a 120Hz refresh rate.

The smartphone is also expected to come pre-installed with a digital car key application.

Under the hood, the smartphone will come with a Tensor chipset, paired with Mali-G78 GPU, up to 12GB RAM and up to 512GB of internal storage. (IANS)