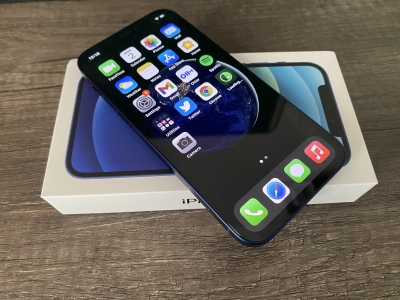 San Francisco– Tech giant Apple has announced that it will be holding a special event on Tuesday, September 14.

Like other 2021 events, Apple confirmed that the September launch event will also take place virtually.

At this year’s September Apple event, one can expect the Cupertino based tech giant to officially take the wraps off of the iPhone 13.

The devices is said to be powered by Apple’s next-generation A15 chip manufactured based on TSMC’s 5nm+ process.

The entire iPhone 13 range is also expected to sport the LiDAR sensor. The sensor first appeared in the latest generation iPad Pro in March this year followed by the iPhone 12 Pro and iPhone 12 Pro Max.

A recent report said that has claimed that the Cupertino-based tech giant will increase the price of the upcoming iPhones to compensate for rising chip production costs.

Apple may also launch Watch Series 7 with a smaller “S7” chip, potentially providing more space for a larger battery or other components.

This new chipset will be built from Taiwanese supplier ASE Technology. On its website, ASE Technology confirmed that its double-sided technology will allow for module miniaturisation.