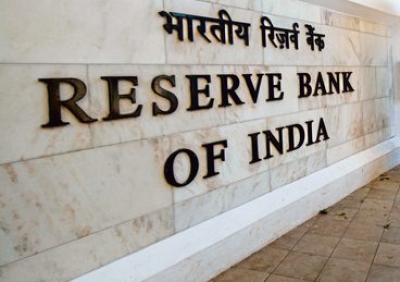 Mumbai– Indicators of aggregate demand have shown a brighter than before near-term outlook, the Reserve Bank of India (RBI) said in its monthly bulletin for November.

Released on Monday, the bulletin said the indicators of aggregate demand posit an improvement in several spheres.

“Mirroring the improved economic activity and movement of goods transport, the E-way bill generation in October 2021 surpassed the pre-pandemic levels of February 2020 and posted a sequential improvement,” it said.

The RBI said the recent decision by the Centre to reduce excise duty on auto fuels led the majority of the states and UTs to also reduce their value added tax (VAT) in the range of Rs 1.8 to Rs 10 per litre in petrol and Rs 2 to Rs 7 per litre in diesel.

On November 3, the Centre had announced reduction in excise duty on petrol and diesel by Rs 5 per litre and Rs 10 per litre, respectively.

“Overall, the decrease in petrol and diesel prices may positively impact consumption and private investment,” the report said.

In terms of financial conditions, the bulletin cited that system liquidity remained in large surplus, though average daily net absorption under the liquidity adjustment facility (LAF) moderated from Rs 8.1 lakh crore in the first half to Rs 7.5 lakh crore in the second half of October through November (up to November 10).

Among the drivers of liquidity, moderation resulted mainly from the build-up of government cash balances and step up in currency in circulation in the wake of the festival season.

“As the RBI stepped up liquidity absorption through the variable rate reverse repo (VRRR) auctions (both main and fine-tuning operations), the amount absorbed under the fixed rate repo declined,” it said. (IANS)