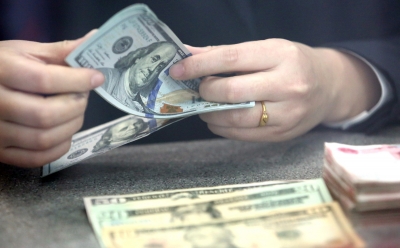 The Reserve Bank of India’s forex reserves declined to $640.112 billion from $640.874 billion reported for the week ended November 5.