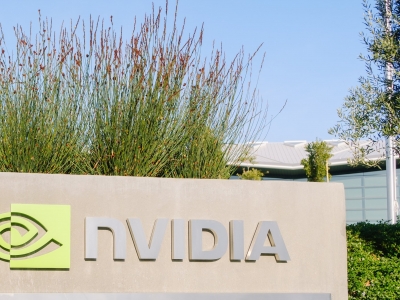 In an earnings call with analysts this week, Nvidia Executive Vice President and CFO Colette Kress said that the regulators at the US FTC have expressed concerns regarding the transaction.

“We are engaged in discussions with them regarding remedies to address those concerns. The transactions has been under review by China Antitrust Authority, pending the formal case initiation,” she informed.

Regulators in the UK and the EU have declined to approve the transaction in Phase 1 of their reviews on competition concerns.

“In the UK, they have also voiced national security concerns. We have begun the Phase 2 process in the EU and UK jurisdictions. Despite these concerns and those raised by some Arm licensees, we continue to believe in the merits and the benefits of the acquisition to Arm, to its licensees and to the industry,” Kress said.

Nvidia’s $40 billion acquisition of the British chip designer Arm is now facing a deeper scrutiny by the UK watchdog.

The European Commission last month opened an in-depth investigation to assess the $40 billion acquisition of Arm by Nvidia. (IANS) 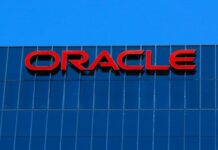 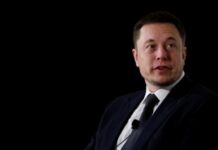