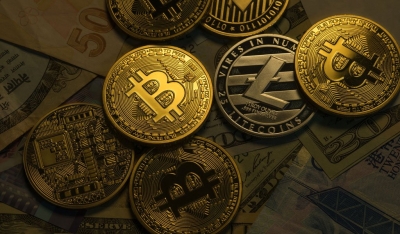 San Francisco– The US government has seized approximately $56 million worth of cryptocurrency — the largest ever in the country — from a self-described “number one promoter” of BitConnect, a cryptocurrency.

The US Department of Justice intends to sell the coins and use the proceeds to reimburse victims.

According to court documents, Glenn Arcaro, 44, of Los Angeles, pleaded guilty to participating in a massive conspiracy to defraud BitConnect investors in the US and abroad, in which investors were fraudulently induced to invest over $2 billion.

The BitConnect scheme is the largest cryptocurrency fraud scheme ever charged criminally, the Department of Justice said in a statement this week.

The government will maintain custody of the seized proceeds in cryptocurrency wallets and intends to use these funds to provide restitution to the victims pursuant to a future restitution order by the court at sentencing.

Arcaro is scheduled to be sentenced on January 7, 2022, and faces a maximum penalty of 20 years in prison.

While BitConnect largely traded in Bitcoin, the US government plans to reimburse victims in US dollars.

The law enforcement arm of the US Postal Service will be helping convert the crypto to fiat currency.

The government has set up a website for victims who are looking for compensation, the statement said. (IANS) 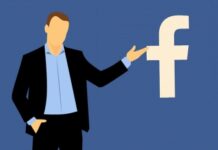 Banks have enough cash for exchange of demonetised notes: RBI