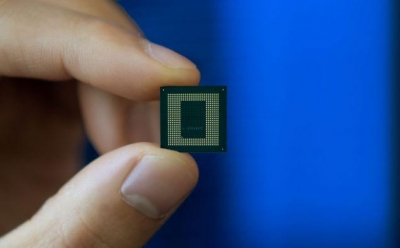 The Snapdragon 8 Gen 2 may already be in development according to a Weibo tipster, reports GizmoChina

The chip industry tipster asserts that the possibly accelerated timeline for the new chipset may not be unconnected with the progress made by MediaTek in the field.

The Snapdragon 8 Gen 1 processor is now gradually being deployed in flagship offerings by some of the popular smartphone manufacturers, the report said.

The Snapdragon 8 Gen 1 comes with a lot of improvements and extended capabilities from its predecessors and peers across the chip industry, it added.

The Weibo tipster has also put a probable release date for the next Qualcomm Snapdragon chipset within the second quarter of 2022. The tipster specifically mentioned May 2022 as the date of release of the Snapdragon 8 Gen 2.

The chipset is expected to outperform the Snapdragon 8 Gen 1, as well as MediaTek’s Dimensity 9000, which is also a premium processor.

The tipster speculated that Qualcomm is fast-tracking the development of the new chipset as a direct response to the Dimensity 9000, although it could also be a batch of the Snapdragon 8 Gen 1 that was ported to TSMC amidst the global chip crisis, as per the report. (IANS)

Microsoft to shift Minecraft workloads from AWS Cloud to Azure