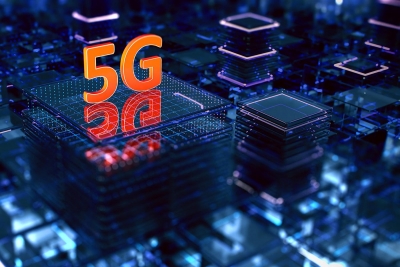 Seoul– A South Korean research lab said on Thursday that it has successfully developed the world’s first intercontinental 5G-satellite network system to help communicate in case of a disaster.

The new system provides communication to people in areas that have few or no 5G base stations by using the satellite network, which offers wider service coverage compared with 5G networks, reports Yonhap news agency.

The research lab said it has worked with the EU for three years to develop the intercontinental 5G-satellite network system and was successful in connecting to the CEA-Leti lab in France in October last year.

Meanwhile, the number of smartphone users on 5G mobile networks had topped 20 million as of November for the first time since the service was commercialised in 2019.

The total number of 5G users reached 20.19 million in November last year, accounting for around 28 percent of the total 72.57 million mobile subscriptions in the country, according to the data from the Ministry of Science and ICT. (IANS)