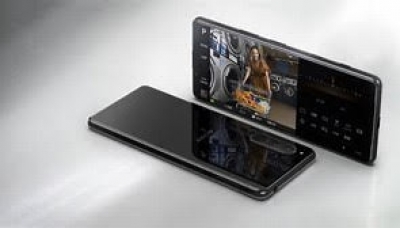 Tokya– Sony is reportedly planning to launch ‘Xperia 1 IV’ smartphone soon and now a new report has revealed the camera configuration as well as other specs of the upcoming handset.

According to the Weibo source (ZACKBUKS), the phone will have upgrades to the main lens and telephoto lens this time around, reports TechRadar.

The Xperia 1 IV camera equipment is listed as the same ultra-wide sensor (Xperia 1 III: 12 MP Sony Exmor RS IMX36312) while both the main lens and telephoto camera get upgrades. It is likely the MP configuration will be 12MP + 12MP + 12MP output.

The handset is expected to come with two RAM options — 12GB as well as 16GB and the storage choices are tipped to be 256GB or 512GB.

In addition, the smartphone will feature the Snapdragon 8 Gen 1 chipset from Qualcomm.

Meanwhile, the third generation Xperia 1 and Xperia 5 have started receiving the sweet treat of Android 12 via stable channel.

Owners of the device duo can identify the new update by the build number 61.1.A.1.149. The release includes the December 2021 Android security patches.

The new build should introduces all the new features to the Xperia 1 III and Xperia 5 III that Google rolled out with Android 12. (IANS)