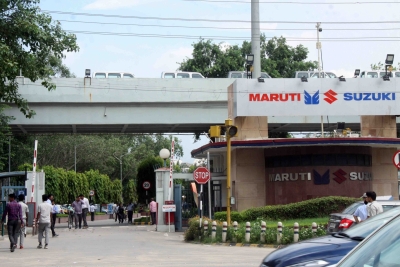 The rise comes despite a major microchip shortage that has hindered production all throughout last year.

In January 2022, the company’s total production of passenger as well as commercial vehicles rose to 161,383 units from 160,975 units manufactured during the corresponding month of last year.

Segment wise, the company produced 157,668 units of passenger vehicles during the month under review, up from 156,439 units manufactured in January 2021.

“The shortage of electronic components had a minor impact on the production of vehicles during the month,” the company said in a statement.

The global phenomenon of semiconductor shortages has been blamed on the exponential rise in demand for personal electronics such as cellphones and laptops during the ongoing pandemic. Semiconductors play a critical part in the production of internal combustion engines and are an integral part of all kinds of sensors and controls in any vehicle. (IANS) 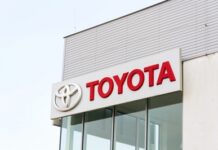