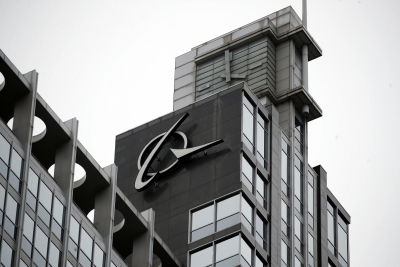 San Francisco– Boeing has announced that it has begun building the latest version of the Wideband Global SATCOM satellite system WGS-11+.

WGS-11+ showcases an evolution in phased array technology. Based on Boeing’s advances on its commercial 702X software-defined satellite payload, it is capable of generating hundreds of electronically-steered beams simultaneously, providing users with more than twice the mission capability compared to satellites within the existing WGS fleet, the announcement said.

When it joins the constellation of ten WGS satellites, WGS-11+ will substantially increase the throughput capacity of essential communication services. It is scheduled for delivery in 2024, according to the announcement, Xinhua news agency reported.

“As we continue to invest our technology and processes, we know that a similarly capable satellite could be delivered even faster,” he added. (IANS)