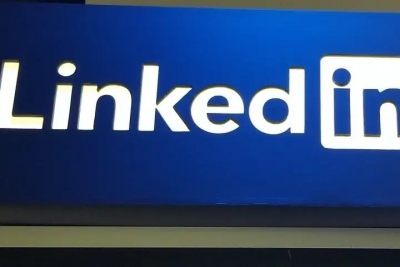 New Delhi/Brasilia– Microsoft-owned LinkedIn has changed its global policy for job postings after Brazilian authorities flagged the removal of postings on its platform that were exclusive to black and indigenous professionals.

The professional networking website faced severe criticism for excluding a job opening by the Centre for the Analysis of Freedom and Authoritarianism in Brazil.

In the job posting, the Brazilian organisation expressed that preference would be given to black and indigenous candidates in the selection process, reports ZDNet.

“We have updated our global job posting policy to allow publication of publications that express a preference for professionals from historically disadvantaged groups in hiring in countries where this practice is considered legal,” the company said in a statement late on Tuesday.

After the job vacancy was removed, the platform received severe criticisms from its Brazilian users.

“In Brazil, affirmative vacancies are now allowed, including [job postings] for black and indigenous people. We appreciate the feedback we have received from our community in Brazil,” said LinkedIn.

Jaitley raises issue of ‘discriminatory’ hike in US visa fee