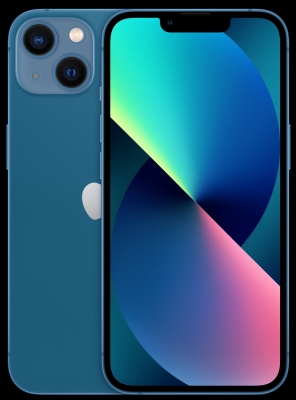 New Delhi– In a major fillip to India’s dream to become a global manufacturing hub, Apple on Monday confirmed it has started manufacturing its top-selling iPhone 13 smartphone in India.

“We are excited to begin making iPhone 13 — with its beautiful design, advanced camera systems for stunning photos and videos, and the incredible performance of the A15 Bionic chip — right here in India for our local customers,” Apple said in a statement shared with IANS.

The tech giant manufactures some of its most advanced iPhones in the country, including iPhone 11, iPhone 12 and now iPhone 13 at the Foxconn facility while iPhone SE and iPhone 12 are being assembled at the Wistron factory in the country.

According to industry experts, the new Apple iPhone 13 series has benefitted from the strong consumer appetite and spend to upgrade to premium smartphones.

In the first quarter this year, CyberMedia Research (CMR) estimates point to Apple iPhone shipments potentially growingA more than 20 per cent (on-year), with the iPhone 13 series contributing close to 17 per cent of the total iPhone shipments.

iPhone 13 was available to customers in India simultaneously with the US, among other markets which was a first for the country.

The device features an advanced 5G experience, brings super-fast performance and power efficiency with A15 Bionic, longer battery life, and a beautiful flat-edge design with incredible durability with the Ceramic Shield front cover, tougher than any smartphone glass.

Apple started its India journey more than 20 years ago.

The tech giant launched its India online store in September 2020 and will soon open its own retail store in the country.

Schemes are to liberate common man from middlemen: Modi