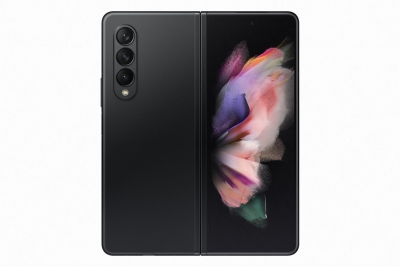 According to GizmoChina, the Galaxy Z Fold series is Samsung’s most expensive consumer smartphone lineup. It offers cutting-edge foldable technology accompanied by productivity-focused software and durability.

However, the device lacks a flagship-level camera system. The company wants to fix this in the upcoming Galaxy Z Fold4, the report said.

To be precise, the smartphone is likely to sport a new telephoto unit.

The device will come with a 10MP sensor with a 3x optical zoom lens. Going by the specs, it appears to be the same one that is found on all three Galaxy S22 models.

For the unaware, the Galaxy Z Fold3 has an older 12MP 2x telephoto unit.

Further, the next-generation foldable’s cover display will retain the 10MP front-facing camera from its predecessor. This same sensor is also found on the Galaxy S22 and the Galaxy S22+. (IANS)