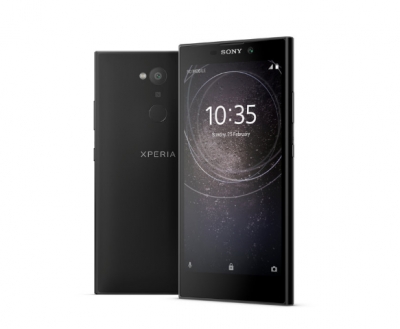 Tokyo– Tech giant Sony is reportedly planning to bring its next generation of Xperia smartphones on May 11.

The company’s mobile division announced it will hold an event on May 11 where users may see the next chapter in the Xperia lineup, GSMArena reported.

A teaser video makes it pretty clear that there is a new Xperia 1 IV, the report said.

The smartphone is expected to offer the very latest Qualcomm Snapdragon 8 Gen 1 chipset alongside a 6.5-inch display and a quad-camera with a dedicated periscope module.

The rumoured Xperia 5 IV on the other hand is also said to use a TSMC-sourced Snapdragon 8 Gen 1 chipset. Rumours also suggest a 6.1-inch OLED screen and a triple camera setup on the back.

Xperia 10 IV leaks suggest the phone will look mostly like the Xperia 10 III with a 6-inch OLED display up front and a triple camera setup on the back. (IANS)

Notice being served on those named in Panama Papers: Jaitley