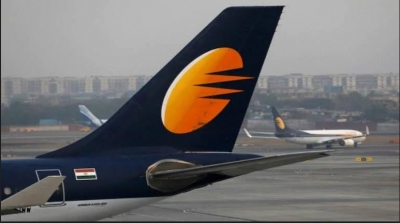 New Delhi– The Ministry of Home Affairs has granted security clearance to Jet airways to resume its commercial services in the country in coming months.

The security clearance come in wake of the proposed change in Jet Airways’s management control and shareholding pattern, for the scheduled operator permit, according to officials privy to the development.

The government move came after the Jalan Kalrock Consortium became the new promoter of the airline and approached the government for the security clearance. The airline, earlier owned by Naresh Goyal, had operated its last flight on April 17, 2019 before a financial crunch led to suspension of its operations.

On May 5, Jet Airways conducted its test flight to and from the Hyderabad airport after a gap of more than three years.

Now the airlines will soon be conducting proving flights under the watch of the sector regulator Directorate General of Civil Aviation to demonstrate its ability to take to the skies again.

If successful, the DGCA will be granting it the Air Operator Certificate.

Once a pioneer in India’s private aviation industry, Jet Airways had announced in April 2019 that it was temporarily shutting down its operations after it failed to secure emergency funding from any source. (IANS) 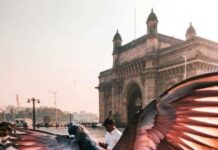 Mumbai, Delhi among ‘most forgetful’ cities in India: Report

How about a Shark Tank with revenue sharing deals?