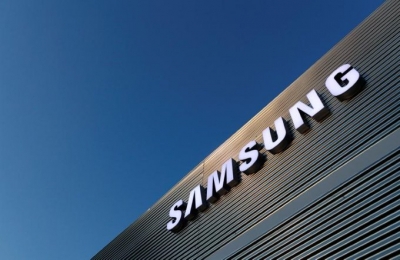 The decision to close the LCD business, by Samsung Display, will be completed by June of 2022 as the company faces tough competition from its Chinese and Taiwanese counterparts, reports GizmoChina.

The company has decided to focus on manufacturing organic light-emitting diode (OLED) and quantum dot (QD) displays, as OLED panels have started to become the norm in the smartphone market.

That being said, the main reason for the shutting down of LCD panel production is the reduced profits in the venture, as per the report.

A recent Display Supply Chain Consultants (DSCC) revealed that the price of an LCD is 36.6 per cent of what it used to be in January 2014, the component’s peak production period.

No investment plan details have since been announced, and the employees of the LCD business are expected to be transferred to the QD business, the report said.

Samsung Display had decided to close its LCD business in late 2020, but the plans were delayed at Samsung Electronics’ request due to a sudden increase in the prices of LCD panels during the Covid-19 pandemic. (IANS)