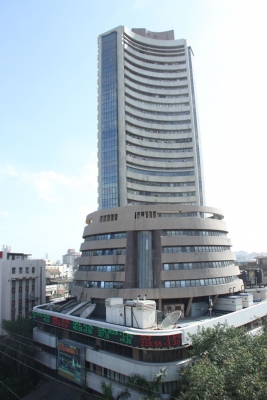 “The market is fearing that inflation is not going to come under control soon whereas a tight monetary policy may cause a recessionary situation,” said Santosh Meena, Head of Research at Swastika Investmart.

The decision by the US Federal Reserve to raise the interest rate by 0.75 percentage points, the highest on-shot increase since 1994, to tackle inflation that is at its highest in 40 years, also weighed on the stocks.

The rate hike was announced at the end of the two-day policy meeting of the Fed. It ran contrary to smaller rate hikes of 0.50 percentage points that had been indicated by several members of the US Fed’s top decision making committee, the Federal Open Market Committee. (IANS)