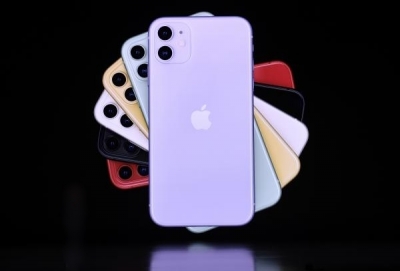 New Delhi— In a bid to woo iOS users, Google-owned streaming platform Youtube has announced that it is rolling out its much-awaited Picture-in-Picture (PiP) mode for iOS devices in the coming days.

With this new feature, iOS users can watch YouTube videos in a small mini player while simultaneously browsing other apps on their mobile devices.

“We recognise this has been a slow roll out for a highly requested feature, and want to thank everyone who shared feedback during experiments and waited patiently for this moment,” the company said in a blog post.

Globally, all Premium members on iPhones and iPad will have access to PiP for both music and non-music content.

To turn on the feature, users will need to go to ‘Settings’ first and then they can go to ‘General’ on their YouTube app and turn on PiP mode.

The company mentioned that if users don’t turn on PiP, they will still be able to use background play by default, premium members with Android devices already have this feature and will continue to. (IANS)

‘India is a very important country for Amazon’