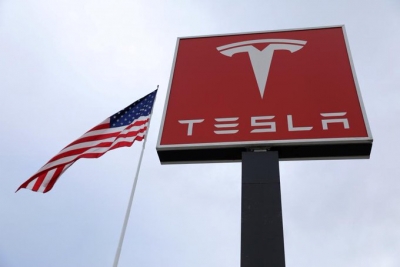 According to data compiled by Finbold, Tesla had 3,971 supercharger stations globally, recording a growth of 33.88 per cent from the 2,966 recorded during a similar period in 2021.

During the first three months of 2022, the Tesla stations stood at 3,724, representing a growth of 7.13 per cent from the previous quarter.

Elsewhere, Tesla also witnessed a spike in the number of supercharger connectors, which stood at 36,165 during Q2 2022, representing a YoY growth of 34.44 per cent.

Tesla managed to record growth in the supercharger segment despite operating in a period marred by the economic effects emanating from the pandemic.

“Interestingly, Tesla has managed to record supercharger growth despite facing challenges mainly from the chip shortage. Notably, in recent years, charging infrastructure companies raised concerns due to chip shortage factors derailing the momentum of rolling out public charging options,” according to the Finbold report.

Overall, Tesla is likely to accelerate the installation of supercharger stations as the company adopts innovative technologies to reach more locations. 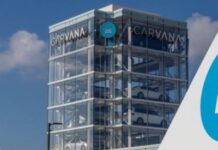 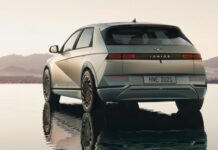 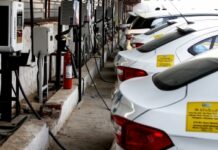